Business Manager LaBille on the importance of apprenticeships 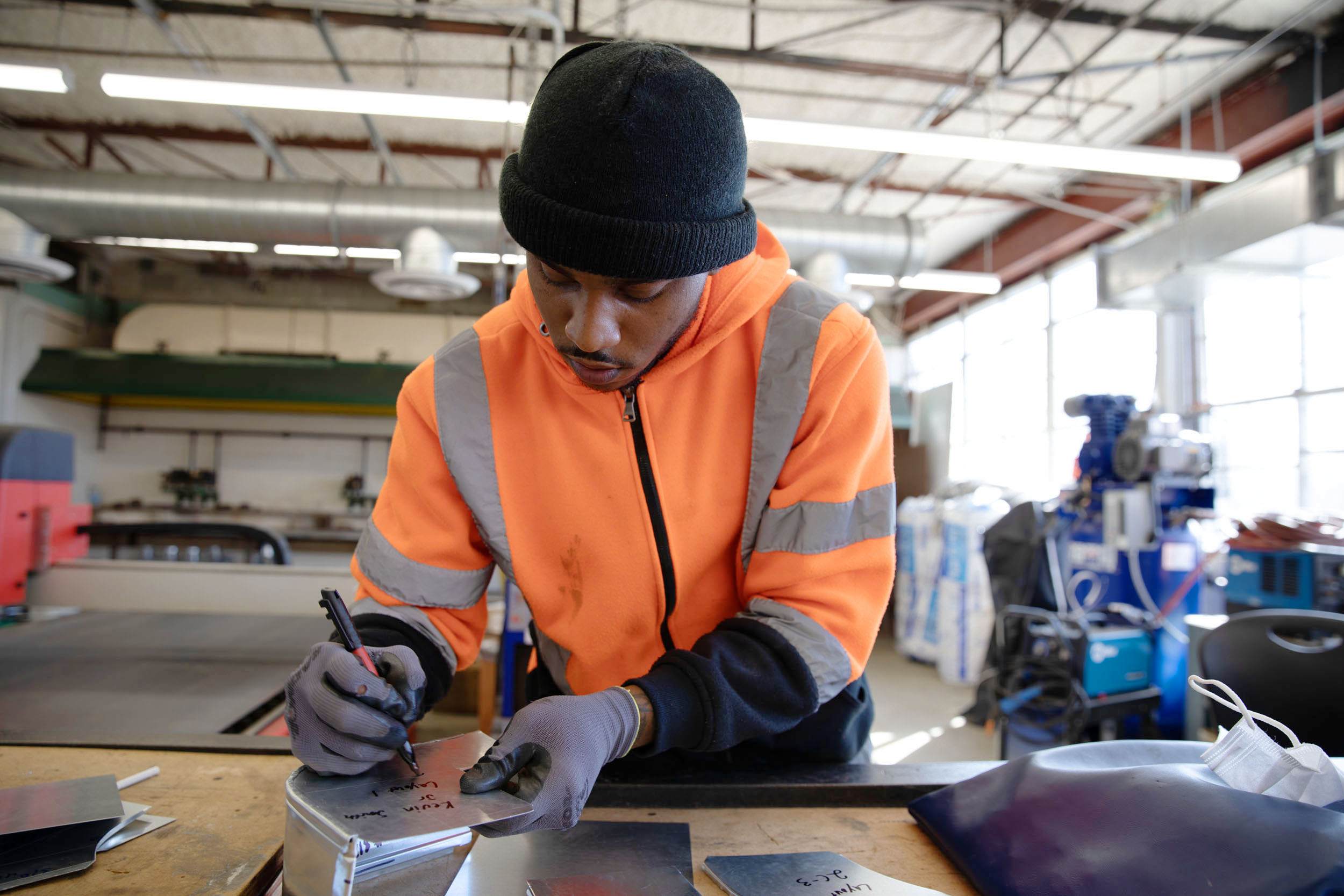 Suitland, MD —This month, Local 100 Business Manager Richie LaBille wrote his thoughts on the importance of National Apprenticeship Week, which was recognized across the country from November 14th through 20th. You can read Richie’s message below.

While it is a celebration, this week is more than just a series of parties. It’s a time to recognize the value of apprenticeships and recognize them for what they are: life-changing opportunities. At a time when Americans face the challenges of wealth and income inequality — not to mention a student debt crisis — apprenticeships can offer nearly anyone a debt-free, paid path toward a rewarding career. What’s more, they provide a route into the trades for women, people of color, and members of marginalized communities.

The popularity of apprenticeship programs has skyrocketed in the past decade. According to the Department of Labor, there has been a 70% increase in apprentices since 2011, with over 1.9 million new apprentices since that fiscal year. Apprenticeships, unlike unpaid internships, provide income at about one-half the rate earned by fully credentialed craftspeople, according to the Bureau of Labor Statistics. This is in addition to the value an apprentice will get from the hands-on training they receive.

In our Union, we see the value of apprenticeships every day as young people and others beginning their careers as Sheet Metal Workers earn a living wage while progressing in the trade. Take Ryley Anthony, a SMART Local 100 apprentice. At only 19 years old, Ryley is a brilliant artist, craftsperson, and businessperson. She was accepted to college straight out of high school and was offered a scholarship to attend a four-year institution, but she quickly learned that college wasn’t the right fit for her. Since becoming an apprentice, Ryley has opened her own business, carried on the family tradition of sheet metal working with her dad, and pursued her passion for sculpture and metal art. Instead of sinking into debt, she is earning a living while learning her trade.

Ryley’s advice to other young people? “Don’t just look at college. Look at the trades and look at unions and their apprenticeship programs.”

Says Latauna: “Being a part of the union has been wonderful, not just for my career, but for everything. After being an apprentice, and now being a journeyman and active union member, I have a whole new life. I can buy a house and a car and I can take care of my mom.” That’s not all, Lautauna says. “Being involved in our union has given me a sense of purpose.”

The positive impacts of apprenticeship programs extend beyond individual workers and their families. Recent shortages and supply chain disruptions have revealed the high cost of outsourcing American jobs and unbridled free trade. As our country creates a 21st-century manufacturing base, we’ll need professionally trained, highly skilled workers. Apprenticeships is how we’ll get them.

Now is the time not only to celebrate apprenticeships, but also to promote them and encourage them just as we have promoted other forms of post-secondary education. With a Union member and a friend of workers heading the Department of Labor, we can do just that. Under Secretary Walsh’s leadership, we can continue the expansion of apprenticeships around the country and offer high school graduates, returning citizens, new Americans, and members of marginalized communities a path to success. Let’s get to work.

Back to Latest News